Why are So Many People on Zoloft? 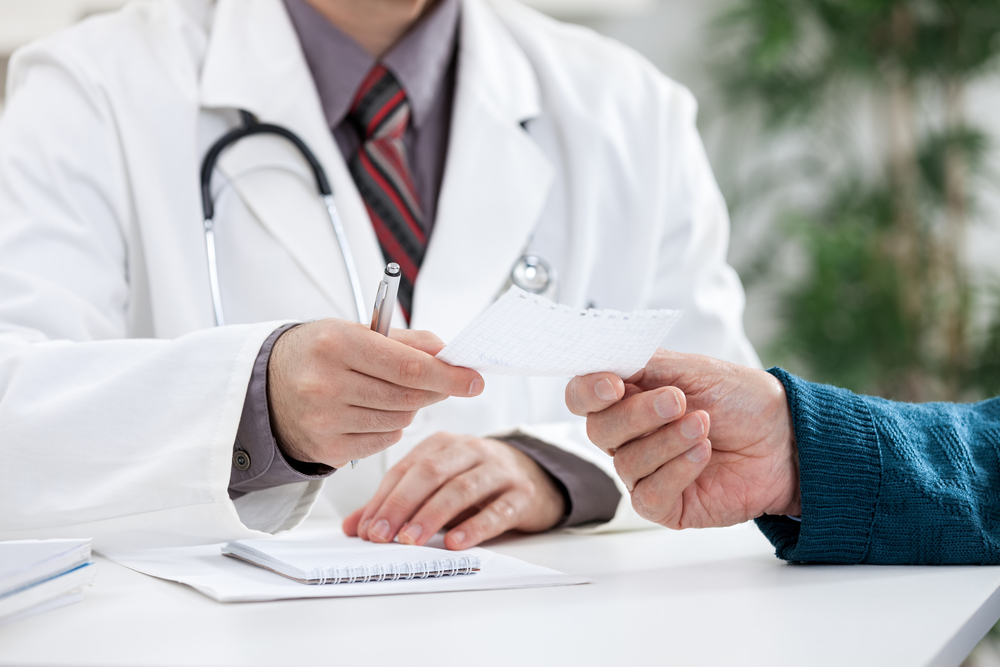 Zoloft is the brand name of the antidepressant sertraline, which is classified in a group of drugs called selective serotonin reuptake inhibitors, or short, SSRIs. Sertraline affects chemicals in the brain that may be unbalanced in people with depression, panic, anxiety, or obsessive-compulsive symptoms. Introduced onto the market in 1991 by Pfizer, Zoloft’s popularity and sales skyrocketed. This happened for a number of reasons which we’ll explore ahead.

Zoloft’s minor side effects and reliable efficacy make it the most prescribed medication to treat depression. Clinical depression is fairly common, affecting between 5-8% of the United States’ adult population every year, according to the National Alliance on Mental Illness.

Despite there being no scientific evidence for this claim, Pfizer has stated in marketing campaigns that Zoloft can correct “serotonin imbalance” in the brain, therefore depression. Here is the exact copy from Zoloft which can lead people to believe additional serotonin in the brain can relieve depression:

“While the cause is unknown, depression may be related to an imbalance of natural chemicals between nerve cells in the brain. Prescription Zoloft works to correct this imbalance. You just shouldn’t have to feel this way anymore.”

Zoloft can produce improvements as early as 1-2 weeks after beginning the medication. It can help appetite, energy, or sleep early on, which are indicators that the medication is working. Symptoms including depressed mood and lack of interest in activities may take a little longer to improve, generally taking around 4-6 weeks.

Zoloft is considered effective and safe — when used properly. It must be taken only as directed by a medical professional. In addition, there are currently no known permanent or neurotoxic side effects associated with the long term use of sertraline.

Outside of depression, Zoloft can be used to treat other mental disorders, which are prevalent in the United States. According to the Mental Health Survey for the National Mental Health Association, an estimated 32% of adult Americans experience symptoms related to mental health disorders. Zoloft can also treat the following:

Despite its popularity and its claims of safety, Zoloft doesn’t always work for everyone. It can come along with some negative side effects, including increased risk of thoughts or actions of suicide, serotonin syndrome, and persistent pulmonary hypertension.

For furtherinformation about depression, Zoloft, and other mental health disorders, contact Hired Power today at 800-910-9299.